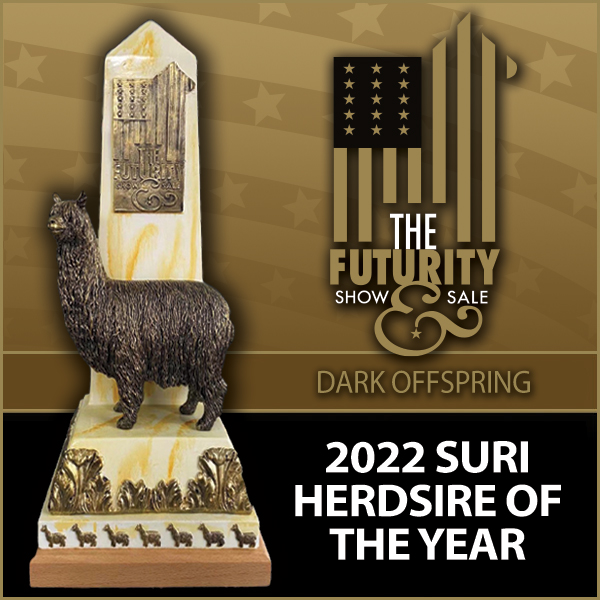 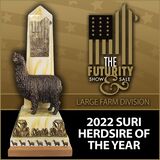 Ask a question
Details
EPDs
Sniper was crowned the 2022 Dark Herdsire of the Year!

Sniper is one of the last Macygver Black breeding males left! His offspring continue to dazzle the show ring in every color!

Sniper is currently CLOSED to outside breedings! We do have bred females available, or offspring if you are interested.
Sniper continues to produce Champion after Champion!
Just for us in our first year of crias Sniper produced some amazing crias!

This Is An Elite Male to be able to put these type of stats on these crias with all 5 different dams!
Sierra Bonita’s Peruvian Sniper ID# 181450
Macgyver’s incredible True Black boys! In 2006 Sirius Black wowed the Judges with his presence, locks and luster. He was the 2006 National color champion. In 2007, Macgyver’s Balboa won National color champion and in 2008 it was Sniper. Sniper not only won the National color championship, but it was his 17th championship at AOBA sanctioned shows. Sniper made history with the most halter championships for an Alpaca under the age of 2.
Like his Sire, he will produce top show quality offspring who will make their mark on the suri industry. 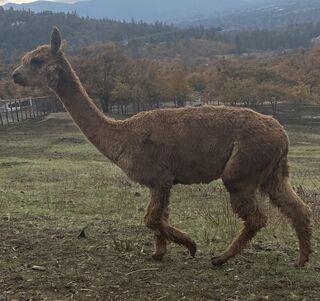 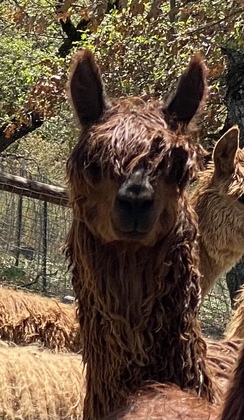 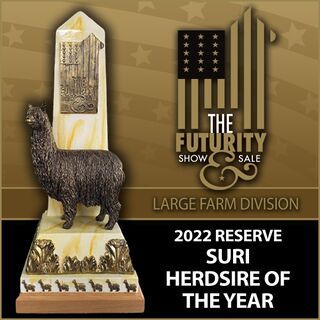 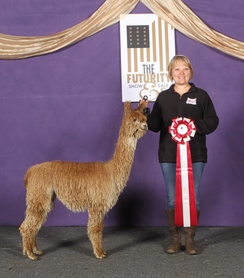 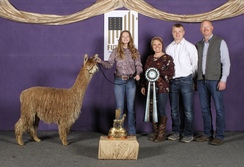 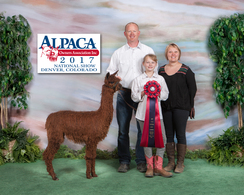 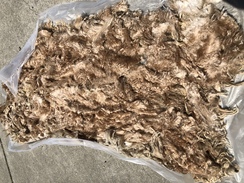 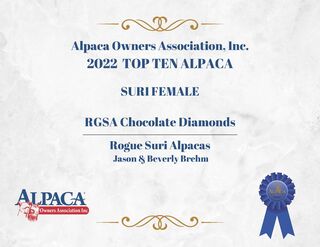 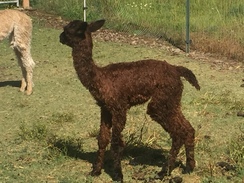 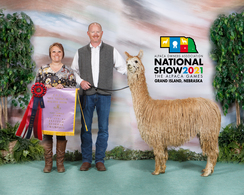 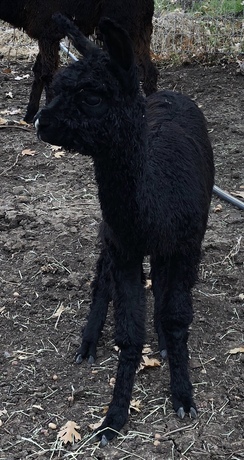 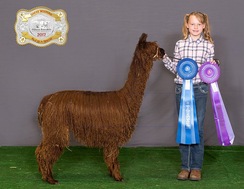 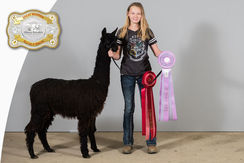 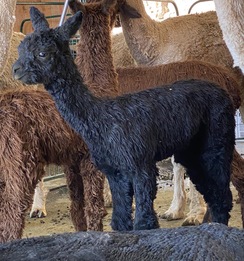 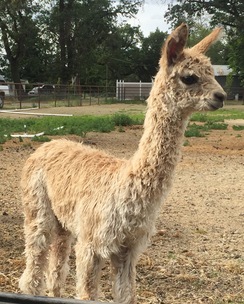 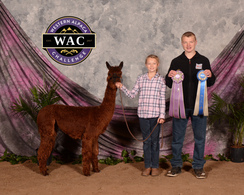 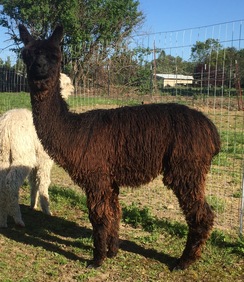 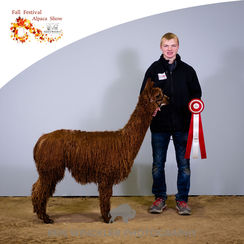 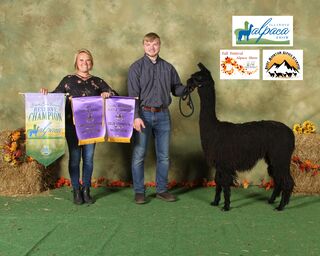 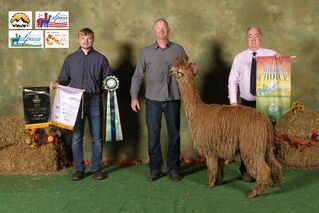 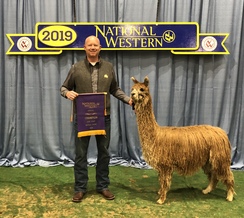 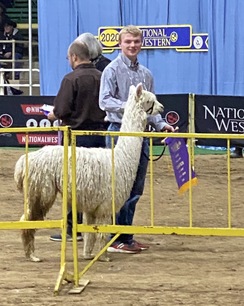